Randy Ratcliffe faces the competition of online bookstores such as Amazon and Chegg regularly at his family-owned store ‘Ratcliffe’s Textbooks’. To Ratcliffe, the most important advantage of his local bookstore is the personal relationships he has with his customers. (Photo by Lauren Linville) Randy Ratcliffe talks about how publishers […] 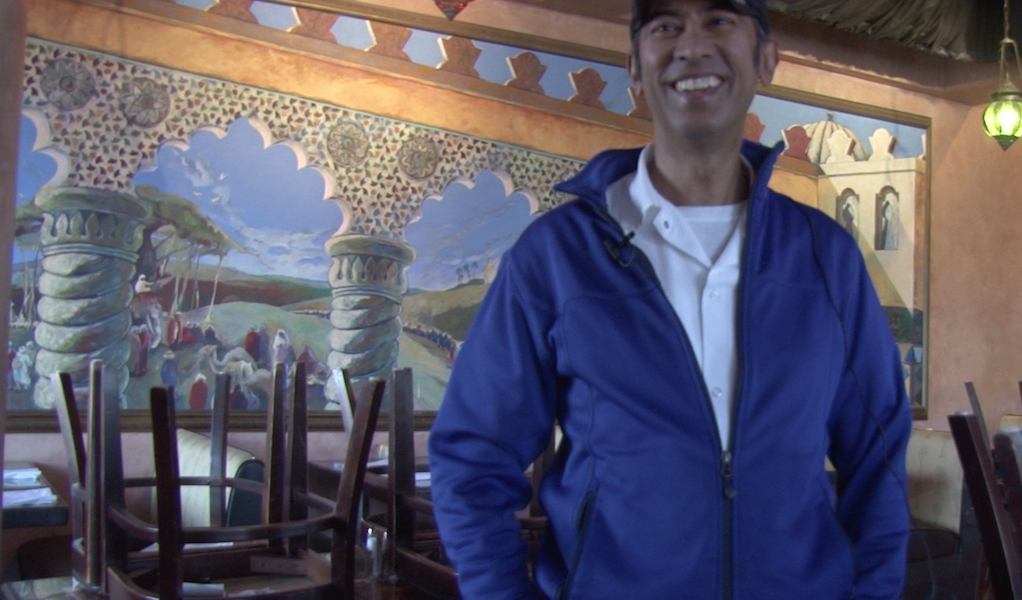